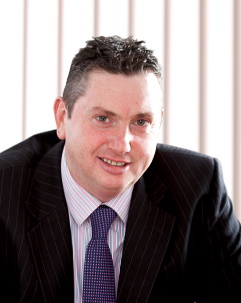 Richard began his financial services career in 1993 with Acuma, the financial planning arm of American Express, providing a fee-based consultancy service to high net worth individuals. Richard was their Financial Planner of the Year in 1996. Via a number of takeovers and mergers, he moved to Friends Provident in 1997, where he specialised in retirement and inheritance tax planning, and continued to achieve significant recognition.

With Branimir Gavrilovic, he set up Custodian Wealth Management Ltd in 2004 before joining Murdoch Asset Management in the Autumn of 2021.