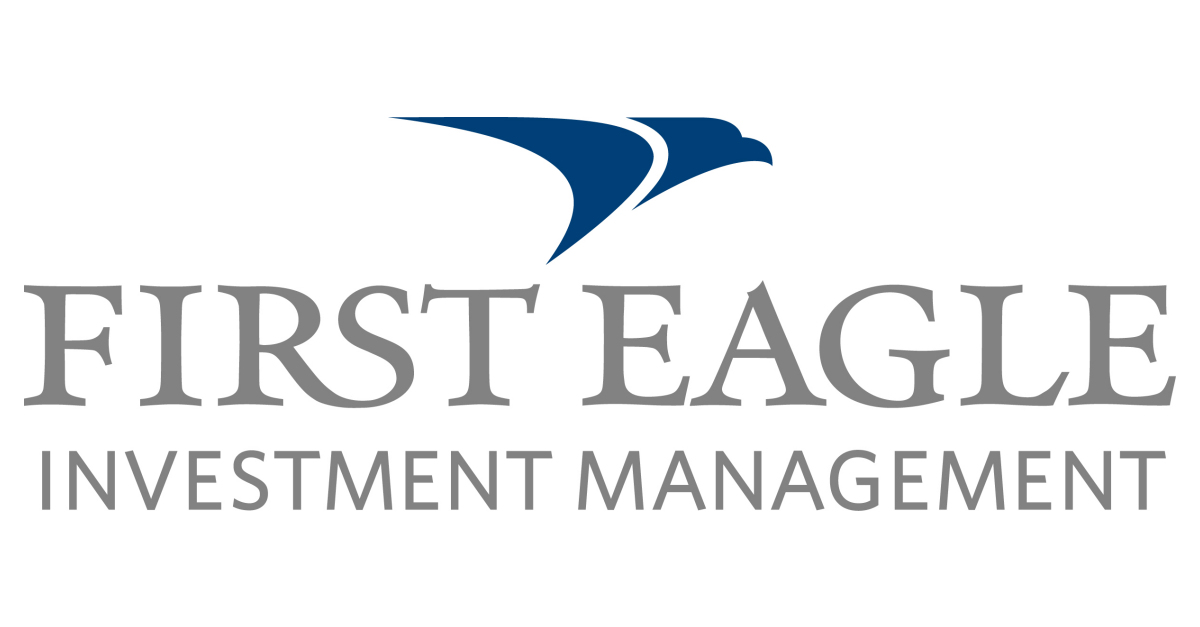 Bill Hench and his three person team, comprising of managers Suzanne Franks and Rob Kosowsky and analyst Adam Mielnik, are set to leave Royce Investment Partners to join First Eagle Capital.  At Royce they were responsible for running their Opportunity fund, as well as the Legg Mason IF Royce US Smaller Companies fund.  Boniface Zaino has been named as the interim manager, having previously been responsible for the strategy alongside Hench before stepping back in 2018 when Franks and Kosowsky joined the team.  Hench will be made Head of Small Cap Investments at First Eagle, with plans to launch a mutual fund for the team later this year.