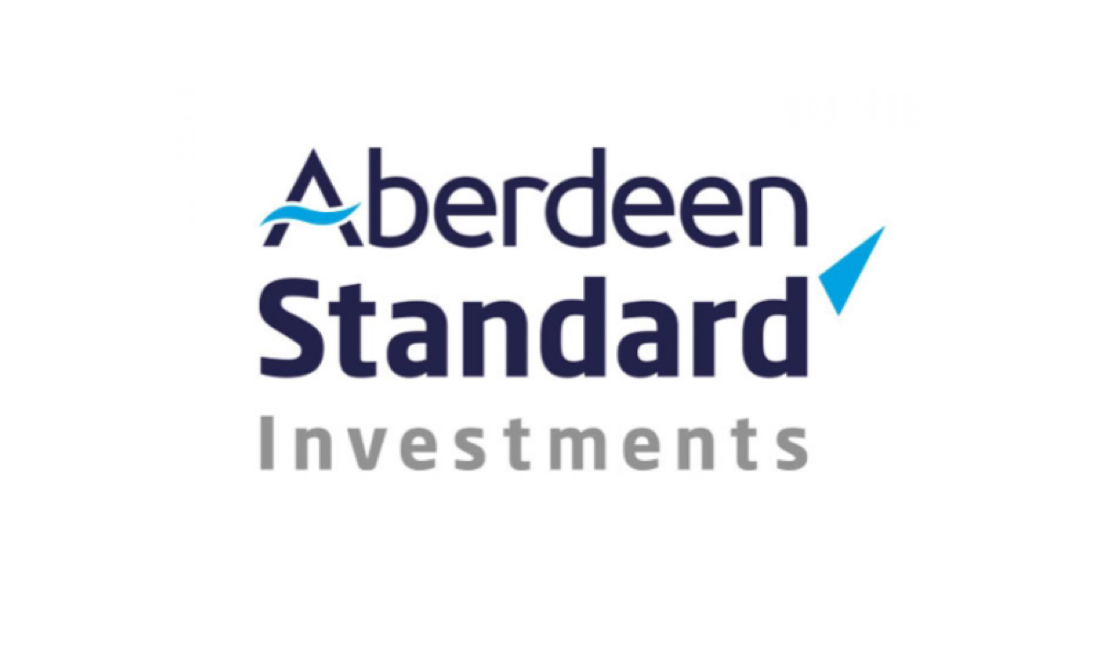 Neil Richardson, a named manager of the ASI Global Absolute Return Strategy (GARS) fund, is due to leave the company, citing a loss of motivation and underperforming his expectations among a number of factors in his candid open letter to the industry.  Richardson has worked with the firm since September 2011, having previously been Head of UK Equities at Ignis Asset Management, prior to them being acquired by Standard Life Investments, who then merged with Aberdeen Asset Management to form Aberdeen Standard Investments (ASI).  Richardson will be succeeded by current co-managers Katy Forbes, Scott Smith and Thomas Maxwell, with Alistair Veitch joining the team following Richardson’s departure.