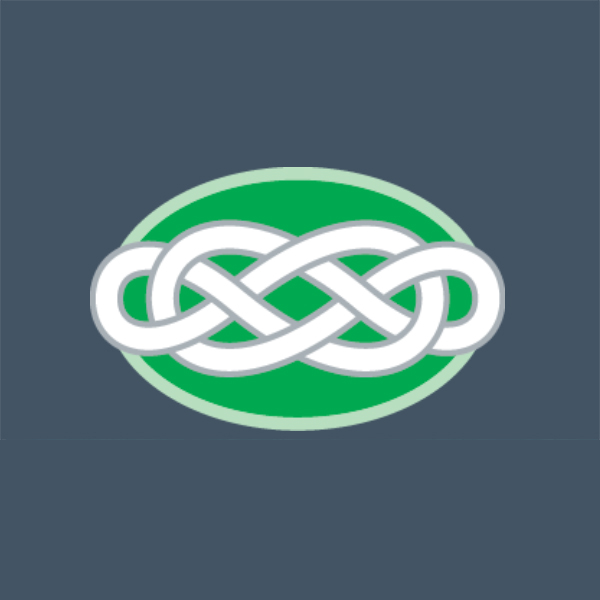 Ninety One has announced the merger of its UK Total Return fund into their UK Special Situations fund after assets under management declined to an unsustainable level.  Alessandro Dicorrado and Steve Woolley, who managed both mandates will continue to run the merged fund.

James Anderson, who has been lead manager of the Scottish Mortgage Investment Trust for over 20 years, has announced he will retire in April 2022 with co-manager, Tom Slater, succeeding him.  Lawrence Burns has been appointed the deputy manager and will support Slater upon Anderson’s departure.