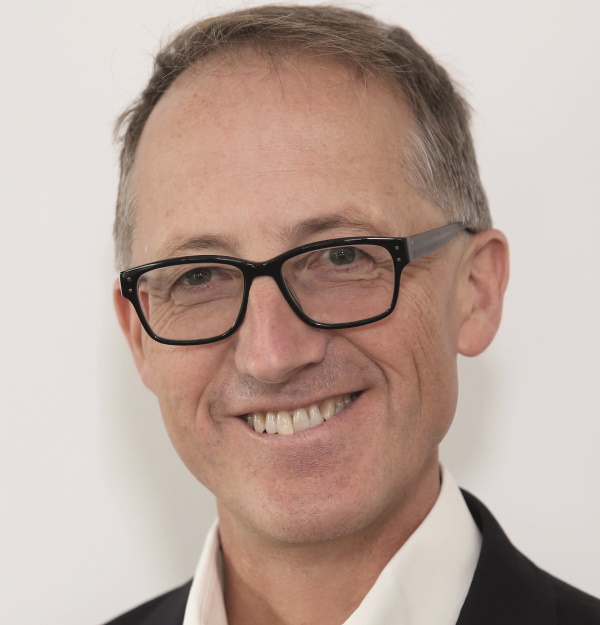 We first invested with Richard in 1996 when he was running the Jupiter European fund. In 2001, we followed him to New Star, who were subsequently acquired by Henderson. Then in June 2015 he established his own investment management company, CRUX Asset Management, taking the then Henderson European Special Situations fund with him.

We favour managers who have demonstrable track records of producing above average returns on a consistent basis over time, employing robust and repeatable investment processes. During his impressive career, he has returned 3,798.82% compared to 1,157.24% for the sector average1. Over the past 25 calendar years, Pease has outperformed his respective peer group an enviable 18 times.

With his proficient investment process, he favours companies with a high level of ownership from the original founders, where the wealth of the family is determined by the success of their business. This helps keep the company focused on creating genuine long-term value for shareholders, rather than capitulating to short-term pressure from less passionate investors. His north star when investing, is a company’s return on capital employed (ROCE), together with a valuation discipline. As such, Pease’s fund is full of companies that are earning more than the market yet cost less to buy – a powerful combination for long-term wealth creation.

It is unwise to buy investments based on past performance – it isn’t a guide to future performance; fund managers take very different investment approaches, and the capital value of investments and the income generated can fall as well as rise. Expert advice should always be sought to best match your investment goals and needs, your tolerance for loss in the short term – understanding the real risks involved – and choose appropriate investments.