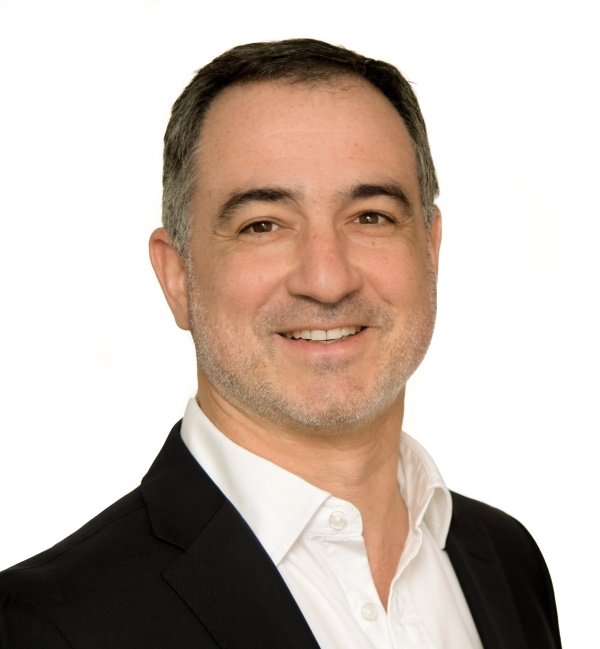 Nearly a year after leaving Invesco, Mark Barnett has put his turbulent times behind him to join Tellworth Investments.

Mark Barnett, formerly Head of UK Equities at Invesco, has been hired by Tellworth Investments to run a Growth and Income fund.  This comes 11 months after he left Invesco after an extended period of under-performance and increased scrutiny over illiquid holdings.  Barnett worked at Invesco for 24 years, managing a number of UK income focused products, but found his final few years challenging as his value style was out of favour, as well as under-performance from some of his larger holdings.